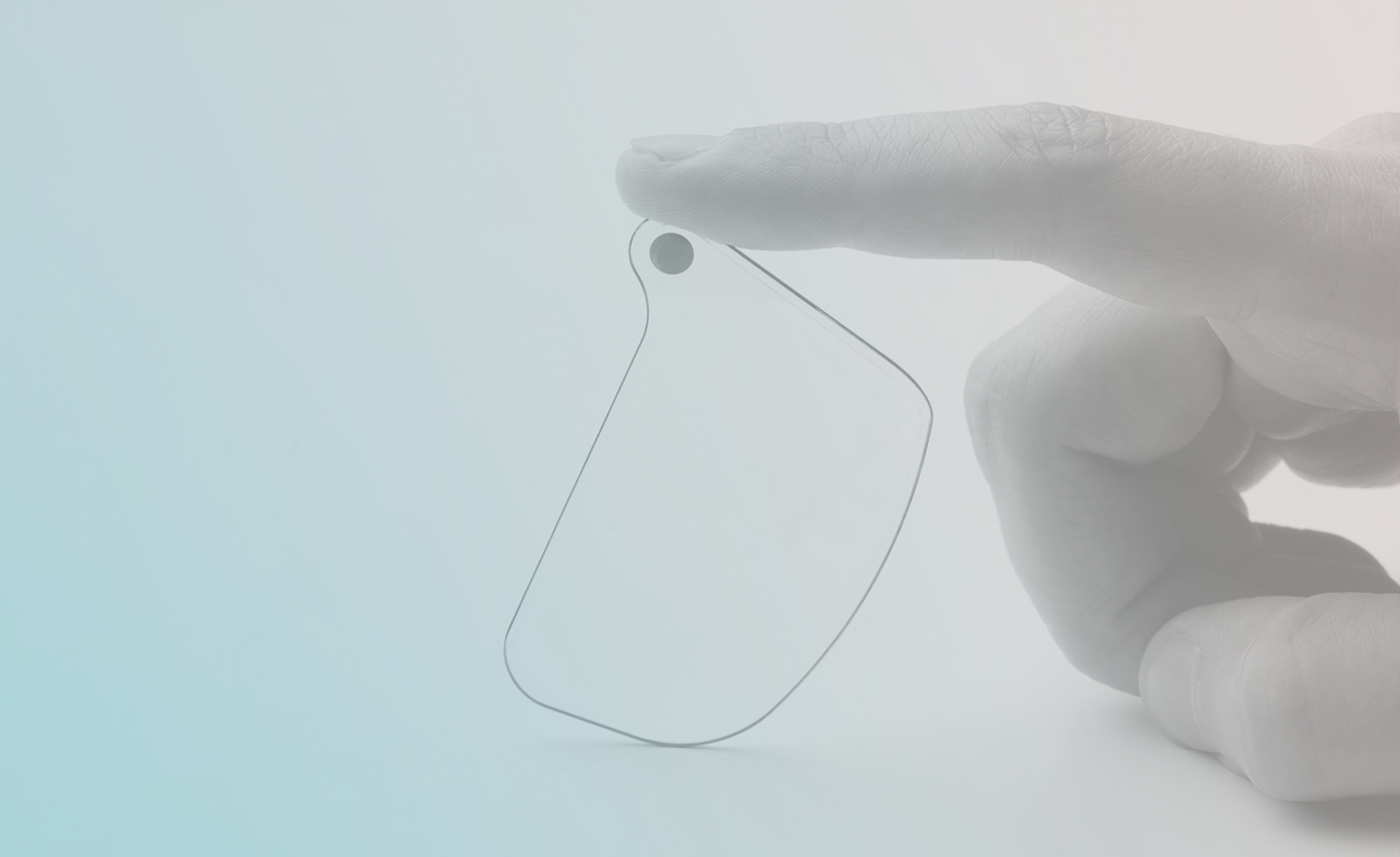 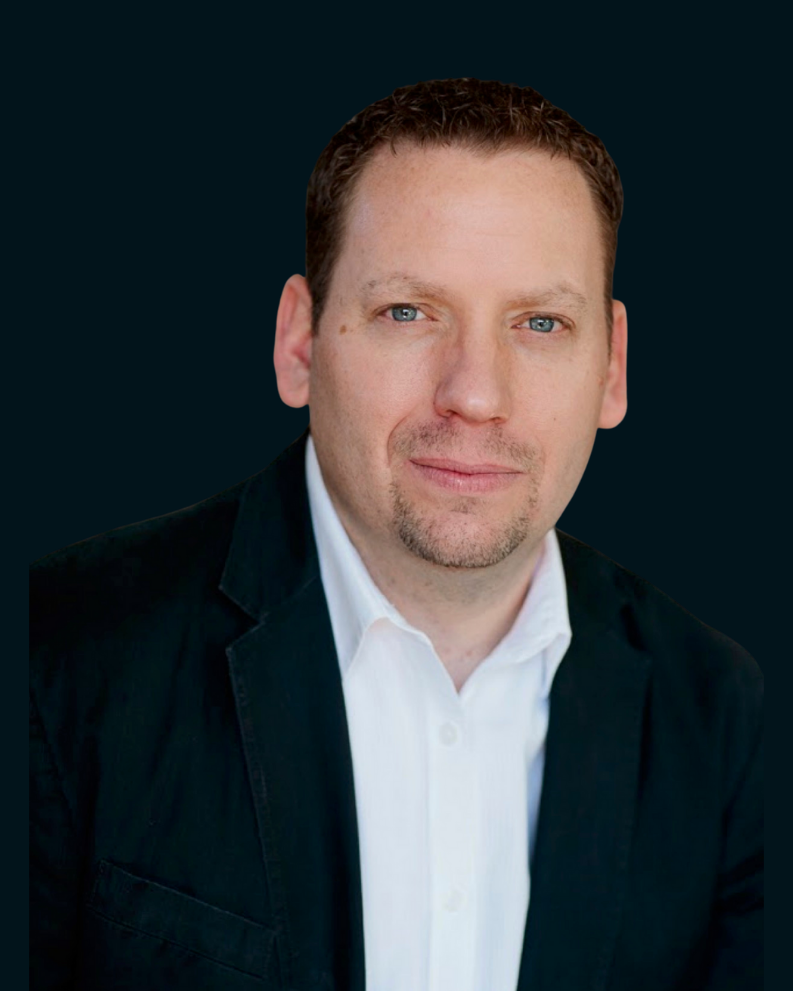 Dispelix, the technology leader in see-through augmented reality (AR) displays, is pleased to announce the hiring of Josh Littlefield to strengthen the team in the United States and lead sales efforts in North America.   Littlefield brings over 20 years of sales experience to Dispelix and has a strong background in the AR/VR industry, including most recently at Magic Leap where he served as Senior Director, Defense & Enterprise Alliances. Prior to that, Littlefield served as Chief Revenue Officer at the VR company LUCI and as Director of Sales at pioneering AR company Daqri.   “Dispelix’s diffractive single-layer waveguide technology is a key enabler for all-day wearable AR devices due to its low weight and high-transparency components, and I’m looking forward to leading the sales effort of this innovative product,” says Littlefield.   “We are thrilled to have Littlefield on board,” says Jussi Rahomäki, President at Dispelix USA. “He is an outstanding addition to the team and brings a wealth of knowledge and experience.”   The appointment of Littlefield supports Dispelix’s strategy. Though headquartered in Espoo, Finland, in 2019, the company announced the creation of a US-based subsidiary, Dispelix USA Inc, in San Mateo, CA. “North America is an increasingly important target market for us,” says Antti Sunnari, CEO at Dispelix. “We further plan to expand our local operations in the United States to actively reach and support customers and partners across North America.”   Further information for the press Jussi Rahomäki President, Dispelix USA, Inc. jussi.rahomaki@dispelix.com

About Dispelix Dispelix is an advanced waveguide designer and manufacturer, delivering next-generation visual solutions for both consumer as well as enterprise AR and MR wearables. The company's patented single layer DPX waveguides are the thinnest on the market and do not compromise full color, image quality, clear eye contact, and field of view. They bring unmatched image quality, performance and visual fidelity combined with mass manufacturability to scale for even the largest vendors. Led by the world's most sought-after experts in optics, photonics and manufacturing, Dispelix is headquartered in the technology hub of Espoo, Finland with field offices throughout the United States, China and Taiwan. Learn more at dispelix.com