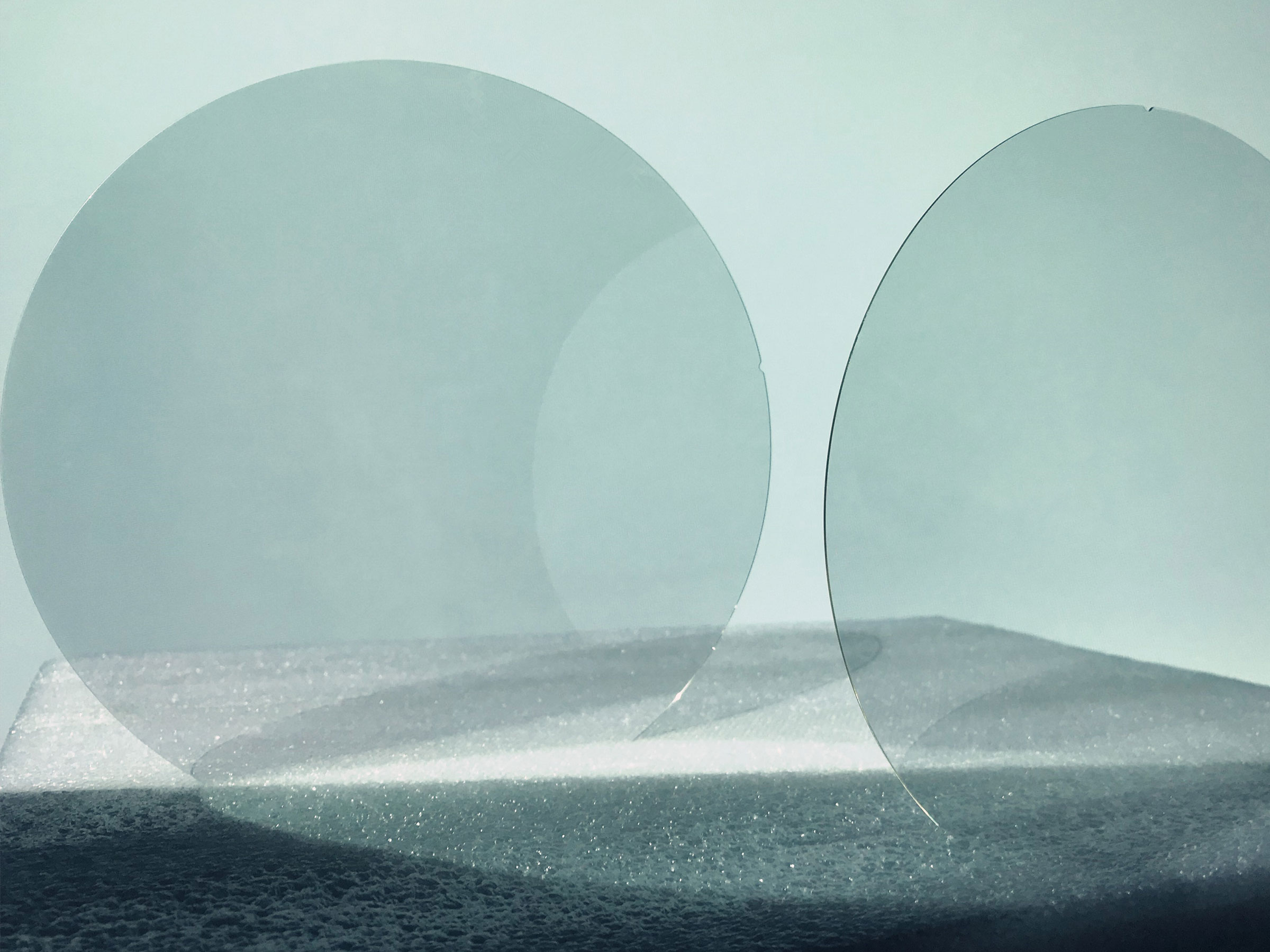 Espoo, Finland - September 27, 2022 - Dispelix Oy, an advanced waveguide designer and manufacturer, today announced that Saara Airas has joined the company as Director of People Operations. As the Augmented Reality and smart glasses markets heat up, Saara is joining the company to help support its tremendous growth. Since January 2022, more than 50 people have been hired to fill positions in R&D, product, manufacturing development, and other teams across Finland, China, and the US. Additionally, twenty plus positions will be filled by the end of the year with more openings to be announced in 2023.

“We are proud of how much we’ve grown since our founding in 2015,” said Antti Sunnari, CEO & Co-Founder. “In addition to being headquartered in what many refer to as the happiest place in the world, Dispelix is on the forefront of waveguide design. Our team continues to push boundaries and move at the fast pace of innovation. Saara’s leadership and experience will play an integral role as the company continues to grow.”

Prior to joining Dispelix Saara worked for Smartly.io where she served as Head of HR with a focus on EMEA and APAC. She has also worked in HR positions at some of the world's leading consultancies including KPMG, Deloitte, and EY. She holds a masters degree from the University of Helsinki and speaks English, Finnish, German, and Swedish.

“I am proud to be joining such an amazing company on the forefront of innovation in the AR space,” said Saara. “It will be exciting to work with such a fascinating and diverse team of people. More than 50% of our staff holds PhDs and many have been researching and working in this space for years. Dispelix is well-poised for continued market leadership and ongoing innovation.”

Experienced professionals interested in joining the most sought-after experts in optics, photonics, and manufacturing can visit https://careers.dispelix.com. For more details on open positions. For any non-residents moving to Finland, Dispelix supports new employees with relocation efforts and assists with the residence permit application.

Dispelix Oy is an advanced waveguide designer and manufacturer delivering next-generation visual solutions for consumer as well as enterprise AR and MR wearables. The company's patented single layer DPX waveguides are the thinnest on the market and do not compromise full color, image quality, clear eye contact, and field of view. They bring unmatched image quality, performance and visual fidelity combined with mass manufacturability to scale for even the largest vendors. Led by the world's most sought-after experts in optics, photonics and manufacturing, Dispelix is headquartered in the technology hub of Espoo, Finland with field offices throughout the United States and China. Learn more at dispelix.com.